I’m excited to announce that my short story, Pygmalion, is now published as an ebook to kindle direct publishing and is available on Amazon!

If anyone wants to buy it I would appreciate the support. If you have already read it I would also love if you left a review.

Pygmalion was first published in the 2019 summer edition of Mad Scientist Journal, but after one year the rights returned to me, and I decided to make it more accessible and self publish it with kindle direct. It was my first time self publishing and the process was irritating at times but overall very manageable! I found the cover art for free on Pexels, and edited the title into it with Snapseed.

Description: Jon, an enamored medicine resident, thinks he found the one, an exemplary internist named Sara. But when she mysteriously disappears following the death of a high ranking official at their hospital, it calls everything into question. As the death is ruled a homicide, Jon finds himself searching not only for his lost love, but for answers. He soon uncovers a chilling truth about an experimental technology system at their hospital, one he believes is to blame for the patient’s murder. Desperate to absolve Sara, he searches for proof to convince others, but ends up uncovering his own startling role in the experiment. 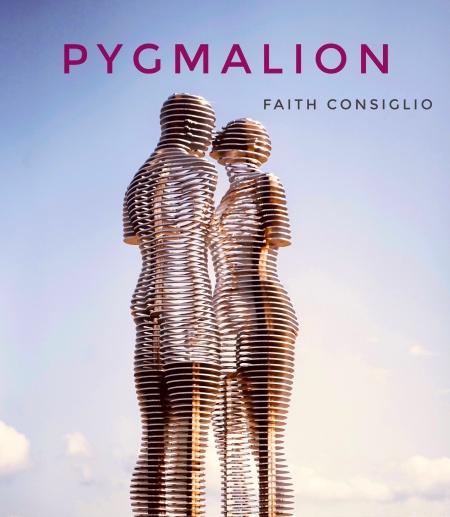 Writing this short story taught me to push myself outside of my comfort zone. I had been reluctant to write a short story for years because I felt they were too hard to write, and that I didn’t know how. But I kept hearing that I should try it, that it was a good step to take before writing a novel. I had jumped right into novel writing but now realize that working on a short story helped develop skills in plotting, precision, and efficiency with scene creation. When I came up with the idea for this story I wasn’t sure I could pull off the story’s premise. It was something I had never written about before. And I originally wanted it to be a novel. After sitting on it for over a year, I decided to try it as a short story. I did my research and read other short stories. I still didn’t feel comfortable or like I possessed the right skills, but I started writing, then rewriting, and pushed myself to explore something I wasn’t totally comfortable with. And it worked. I wanted to share this lesson and encourage others to try something new, because being uncomfortable with a new subject or type of writing could ultimately be beneficial!